The History of Chiropractic 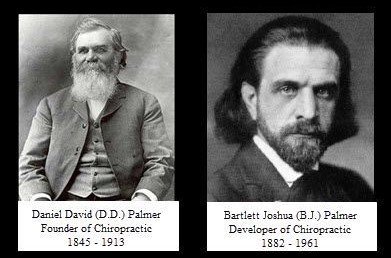 Have you ever wondered how modern-day Chiropractic was discovered? Who gave the first adjustment? Who researched and drove the profession where it is now? What are the different techniques and how do they affect the body and pain?

D.D. Palmer was working in his office when Harvey Lillard, who was a deaf janitor, came into the office. They had a conversation about how Harvey became deaf which he stated that he felt a pop in his back and lost his hearing. D.D. Palmer had him lay on his table and felt his mid back and noticed something had shifted out of place. So, D.D. Palmer pushed on the thoracic spine and the segment went in on September 18, 1895. Harvey Lillard’s hearing returned.

D.D. Palmer then started a school in 1897 in Davenport, Iowa called Palmer School and Cure which later turns into Palmer College of Chiropractic. D.D. Palmer is credited for the modern-day Chiropractic that we know. 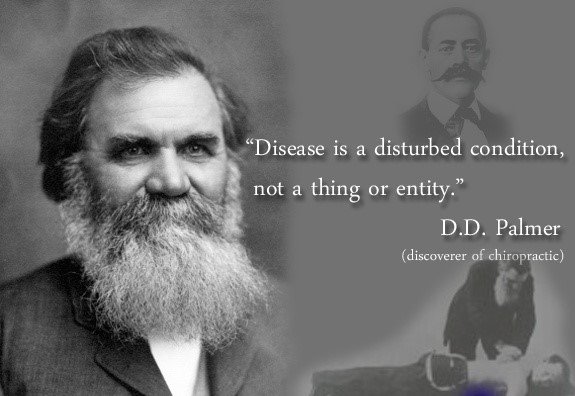 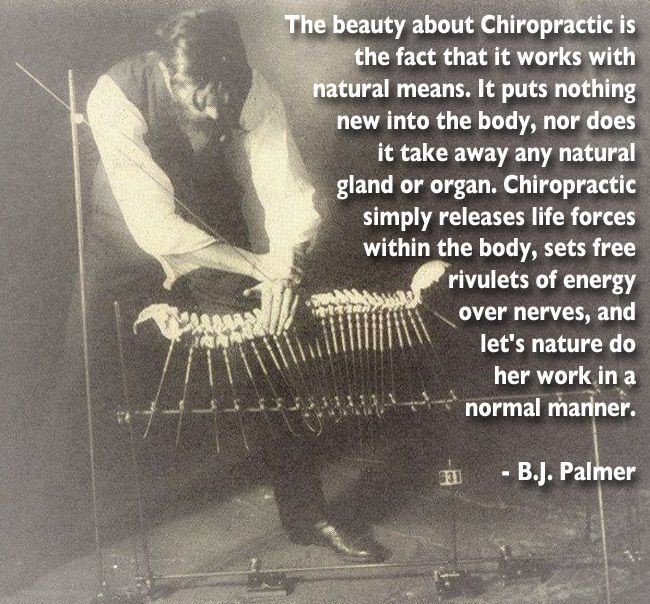 D.D. Palmer’s son, B.J. Palmer then took over the research to see how Chiropractic adjustments affect the spine and nerves and why it helps restore function. B.J. Palmer stated, ” Medicine is the study of disease and what causes man to die. Chiropractic is the study of health and what causes man to live.” He also states, ” While other professions are concerned with changing the environment to suit the weakened body, Chiropractic is concerned with strengthening the body to suit the environment.”

Since then, chiropractic has evolved into multiple techniques and theories. These techniques were created by different chiropractors based on their thoughts and principles. Contrary to their beliefs and to most chiropractors’ beliefs, in my opinion, is that one technique does not always work for everyone or solve all issues. Therefore, I believe that you need to find a chiropractor that works best for your body.

Here are some the techniques that can relieve pain and restore function: 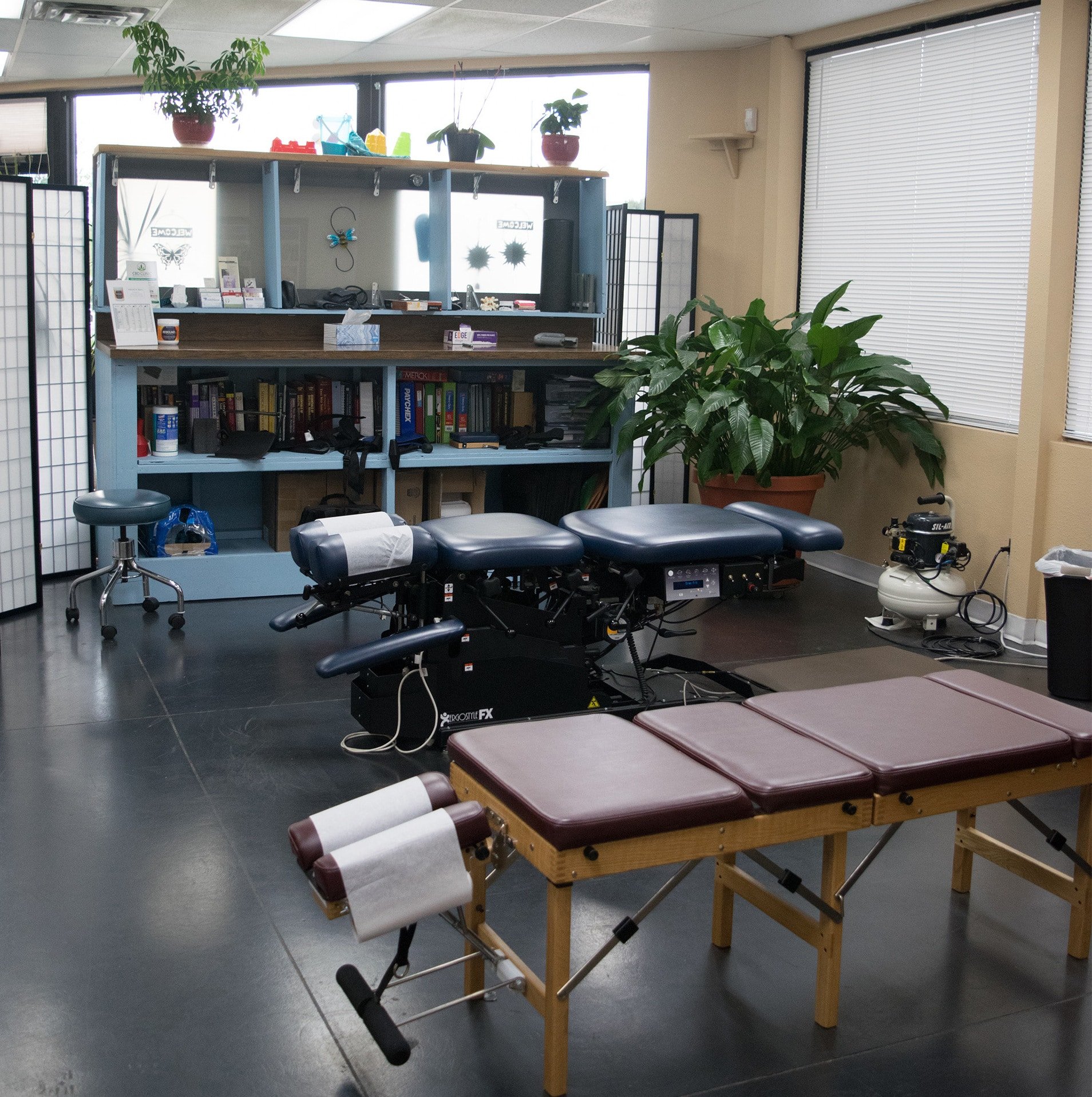 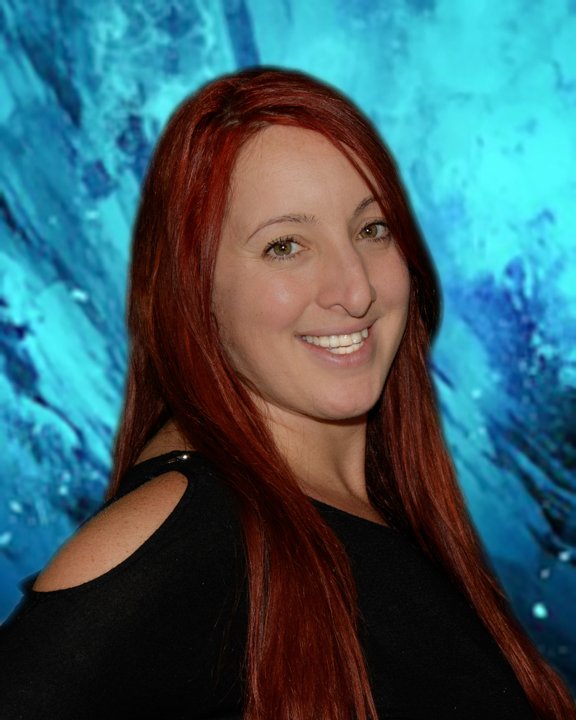 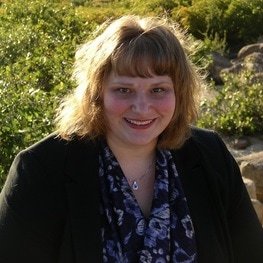 Now that school is back in session and the summer vacation is done. Now it is time to take care of you. At Shimer Chiropractic in Longmont, Colorado, we are here to rejuvenate you.

So, for September and October, Zion Acupuncture and Shimer Chiropractic have teamed up together to offer new patients an initial exam, consultation, adjustment, and acupuncture for only $89.00. Please mention where you saw this special. 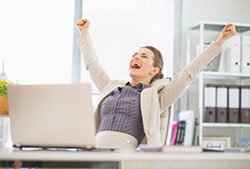 Is Chiropractic Right For You?

Grab our happiness guide!  We’ve included 10 reasons why a stronger core increases your happiness and 3 FREE exercises to get you started.

Shimer Chiropractic, PC
5.0
Based on 32 reviews

The Hidden Treasure 2 Noonan
20:44 17 Apr 19
Having had back problems for over 20 years, this wonderful lady walked in our shop one day (3 doors down from the... office). She told me she was a chiropractor and I mentioned an issue i had. She came over and looked at my neck and said she could help. Well that was during the holidays. I was scared. I had back surgery in 1983 and was worried about it. Well today I walked in for my first appointment. She made me feel at home, answered all of my questions, explained every step and OMG I feel like a new man. There was zero pain with the process, she explained each step and each move, walked me through everything including a follow up plan. I feel a zillion times better, I can walk straight instead of the 4-inch difference in my legs they are now equal. I could not possibly be happier! Thank you, Dr. Wendy, and Hassie for all your help, reassurance and support today. I highly recommend anyone needing chiropractic care to come here! Do not delay! Jeffread more