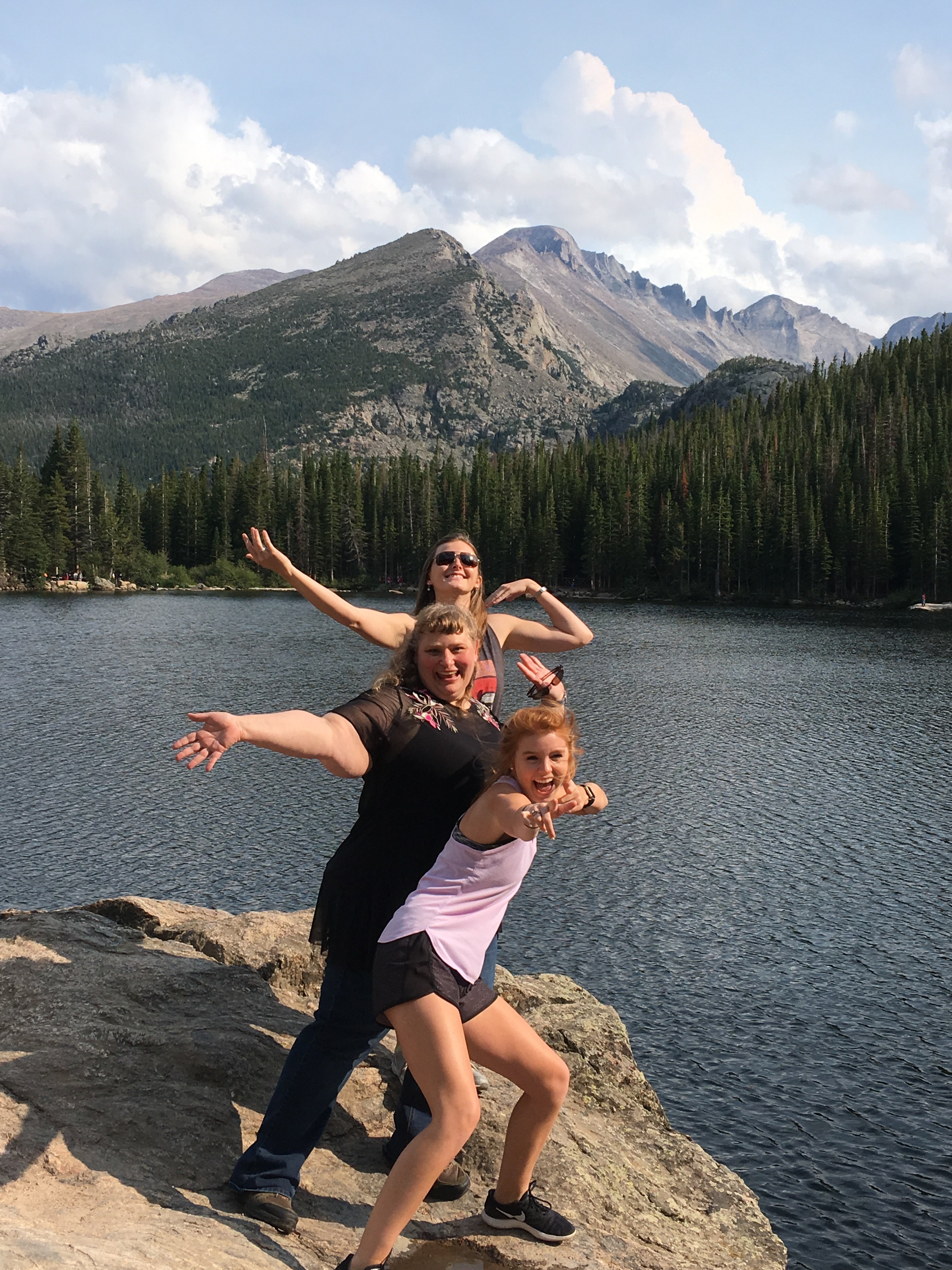 From a young age, I knew I wanted to heal people, it just took a couple of tries to get the right shoe to fit.  Originally I was inspired by a Physical Therapist I met who worked so hard with a US Veteran to get him back on his feet, I thought perhaps that was the path for me.  What I found was that shoe really didn’t fit well.  Next, the arena of becoming a medical doctor appealed to me.  After volunteering in a local Emergency Room, I quickly realized I didn’t want to be part of the  medical world that just prescribed medication and hoped for a cure.  I felt in my gut that there had to be a different way.  One day on a drive with my mom, I asked her what she thought about chiropractic.  She surprised me by answering that she had been adjusted by a chiropractor as a child.  This was news to be as I knew very little about chiropractic and had never had an adjustment in my life.

I was given the opportunity to shadow a local Chiropractor in my home town and was thrilled after I watched her adjust an older lady on my first day.  The patient came in with chronic pain and just a dim sadness in her eyes.  After the adjustment not only did she stand up straighter, she was moving without pain and restriction and she even had a twinkle back in her eyes.  I was sold, if I could make that big of a change in someone’s life with just a few maneuvers and the patient could see those kind of results, I knew this was my path.

I decided to attend the Palmer College of Chiropractic in Davenport, Iowa after much research.  I graduated in 2005 and later learned that I was a bit unusual in the chiropractic field.  Most chiropractors joined the profession after seeing profound results in their own lives.  I never experienced the advantages of chiropractic medicine until I was already in school.  My first adjustment was rather painful because of my spine flexibility.  Normal adjustments given while lying on the side, just wouldn’t work for my spine.  In fact, it took over 25 tries to get my spine to finally cooperate.  If there were people just like me out their struggling, I knew I could help them and I wouldn’t give up on them just as my teacher and fellow students didn’t give up on me.

This also ingrained the knowledge that one technique won’t always work to adjust every patient.  I decided to learn as many chiropractic techniques as possible, so that I would be able to help as many people as possible in whatever way their body would respond.  I have never stopped learning, I think this is one of the reasons I see such great results in my patients health.  I’ve learned that patients bodies are like puzzles, no two are alike and I love figuring out the puzzle. 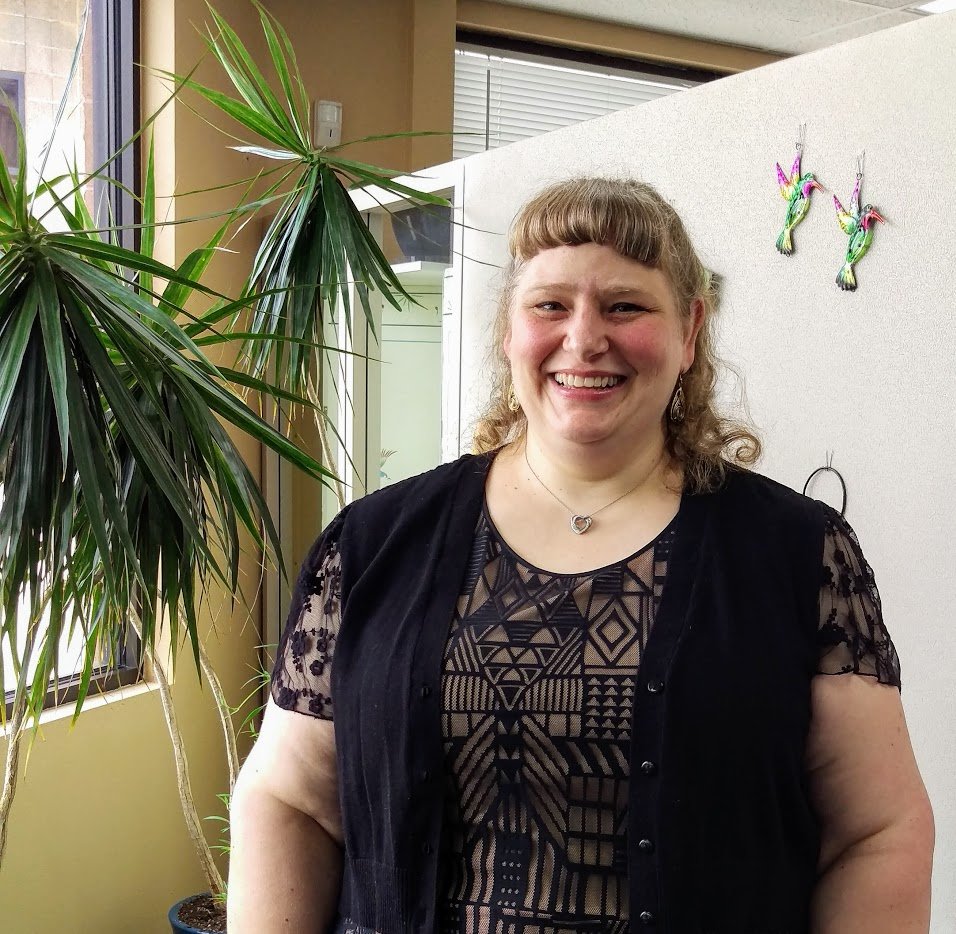 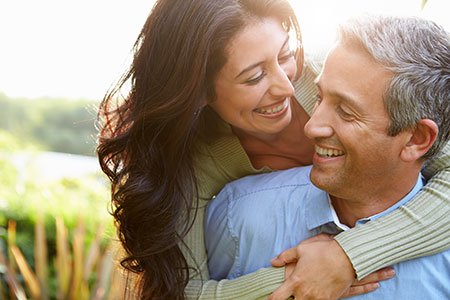 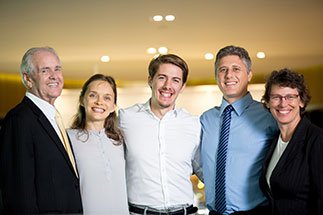 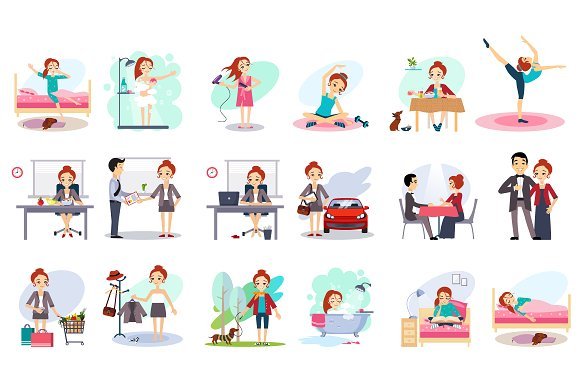 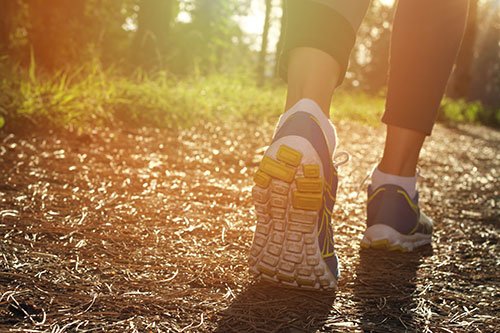 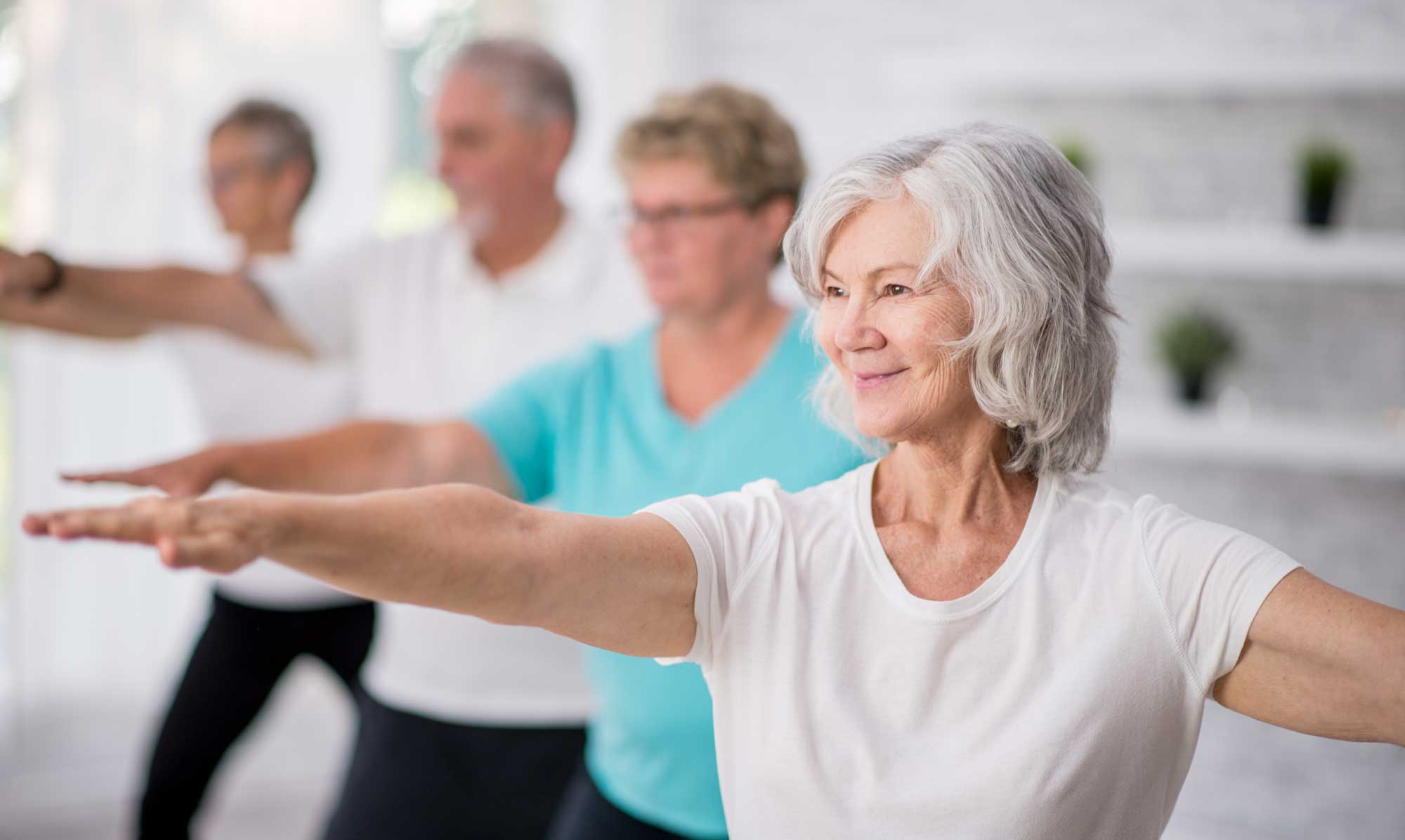 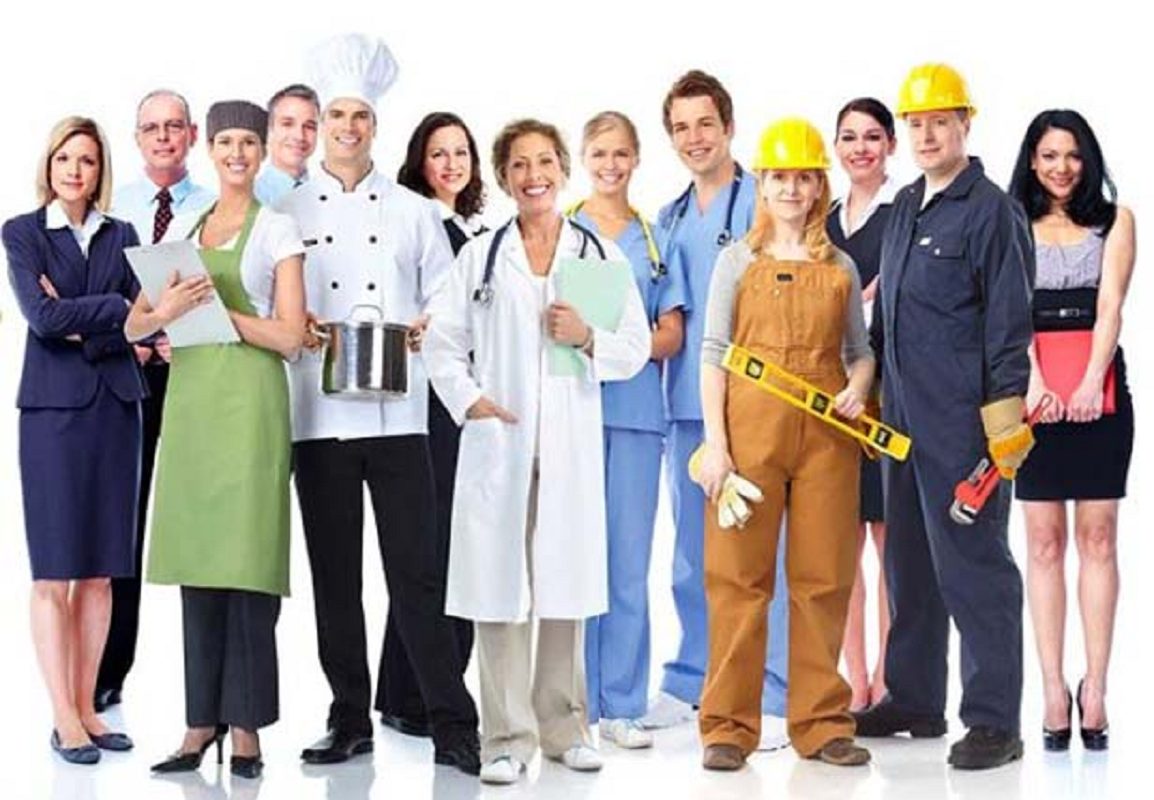 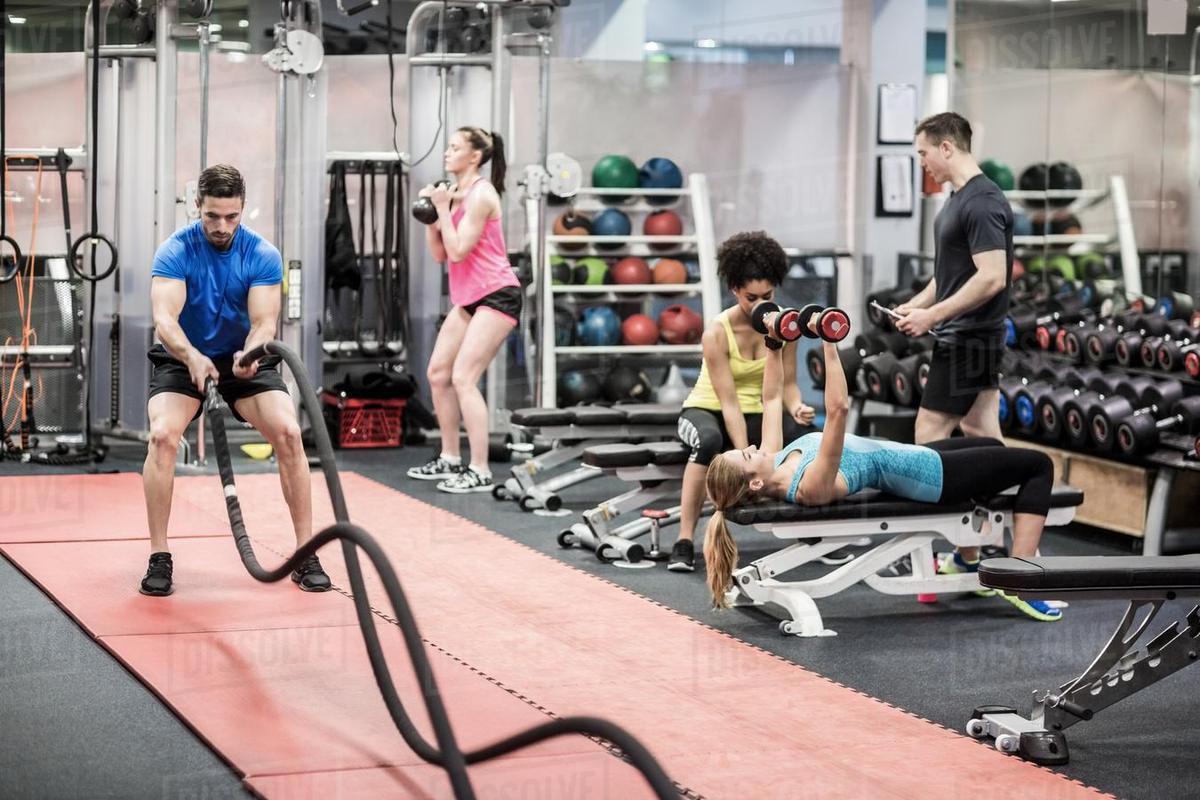 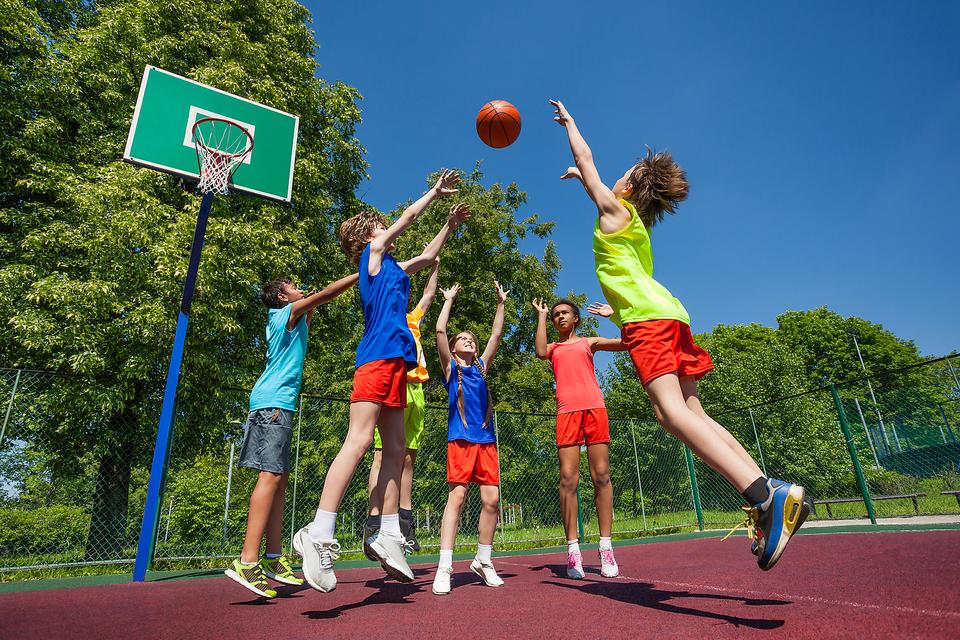 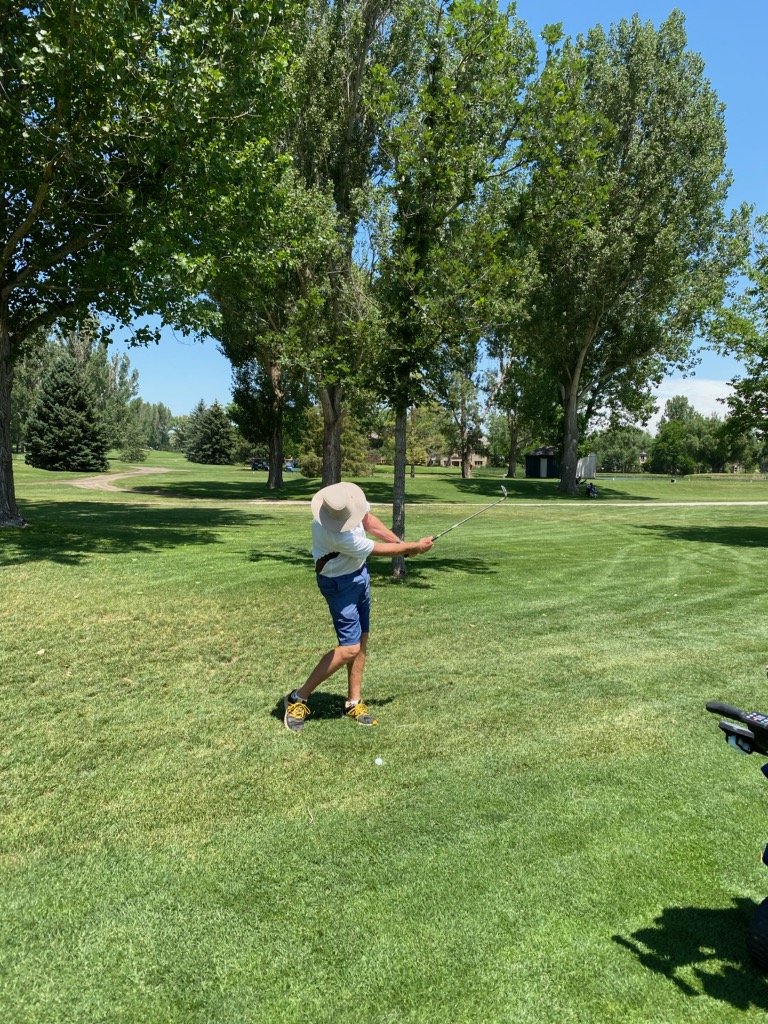 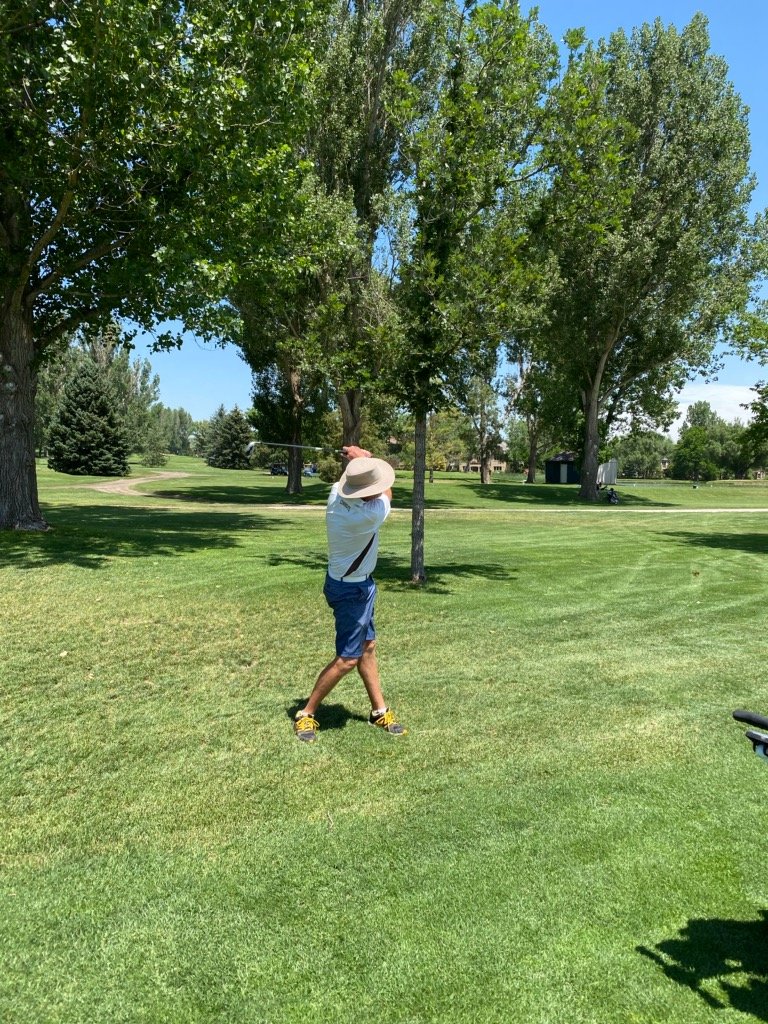 Our patients find us when they are ready to take back their health and find a better way to live without aches and pains that creep into their everyday lives.  Dr. Shimer believes everyone should SHINE and not just survive.  Her Longmont office sees patients of all different ages and sizes.  Good health should be a benefit the whole family enjoys.

If you cannot reach us by phone, please leave a message and allow 24-72 hours for a return call. Our Voicemail and Facebook page have the most up to date info for closures and changes in office hours...

Shimer Chiropractic, PC
5.0
Based on 36 reviews

kaye brandenburg
16:55 14 May 20
Wendy is a great chiropractor! She is professional and efficient. I always feel better after a treatment. I sit at a... desk working on a computer all day 5 days a week. My neck and shoulders get all out of whack. She gets me straightened out and feeling better!read more

The Hidden Treasure 2 Noonan
20:44 17 Apr 19
Having had back problems for over 20 years, this wonderful lady walked in our shop one day (3 doors down from the... office). She told me she was a chiropractor and I mentioned an issue i had. She came over and looked at my neck and said she could help. Well that was during the holidays. I was scared. I had back surgery in 1983 and was worried about it. Well today I walked in for my first appointment. She made me feel at home, answered all of my questions, explained every step and OMG I feel like a new man. There was zero pain with the process, she explained each step and each move, walked me through everything including a follow up plan. I feel a zillion times better, I can walk straight instead of the 4-inch difference in my legs they are now equal. I could not possibly be happier! Thank you, Dr. Wendy, and Hassie for all your help, reassurance and support today. I highly recommend anyone needing chiropractic care to come here! Do not delay!Jeffread more